Welcome to our world of eco-friendly, safe and accurate IQ–Sport – Laser shooting and concentration-sports.

2009 saw the start of international laser shooting in the modern pentathlon. The IQ–Sport system formed the cornerstone of the Olympic triumphal procession

In 2010, we introduced our IQ Sport system for the first time at the Youth Olympic Games in Singapore

In 2012 in London, the premiere of the laser shooting took place in the Olympic Games

In 2016, Alexander Lesun (RUS) wins the gold medal in the modern pentathlon with the IQ–Sport System

In 2017, the IQ development partner ALS presents the new and once again revolutionary Smart PLT precision target as an independent, precise and extremely light-tolerant target and result acquisition system

IQ-Sport Technology – professional quality & precision – affordable and usable for everyone!

IQ-Sport, the brand of Klaus Kremer, is the synonym for the Olympic Laser Shooting in the modern pentathlon 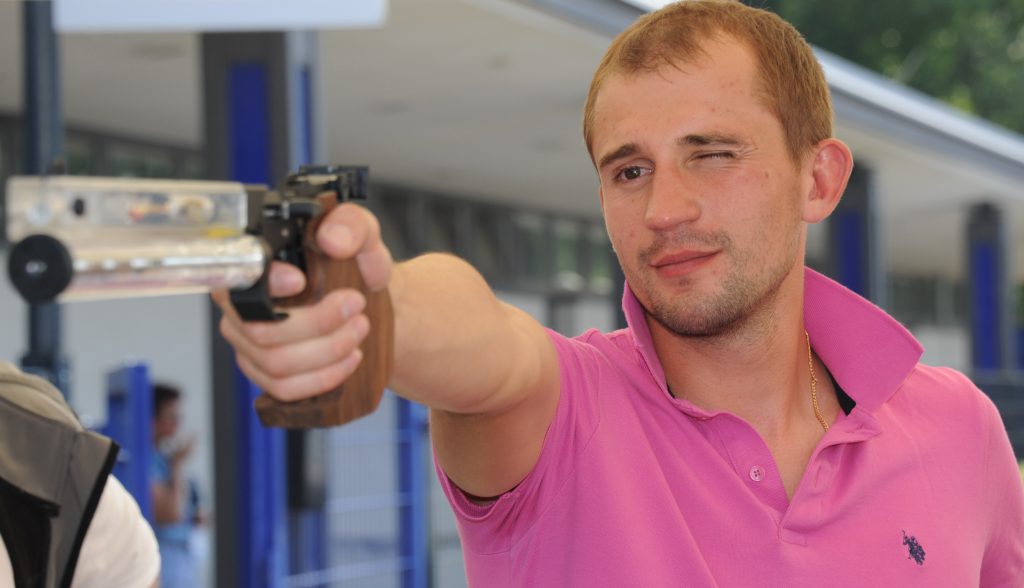 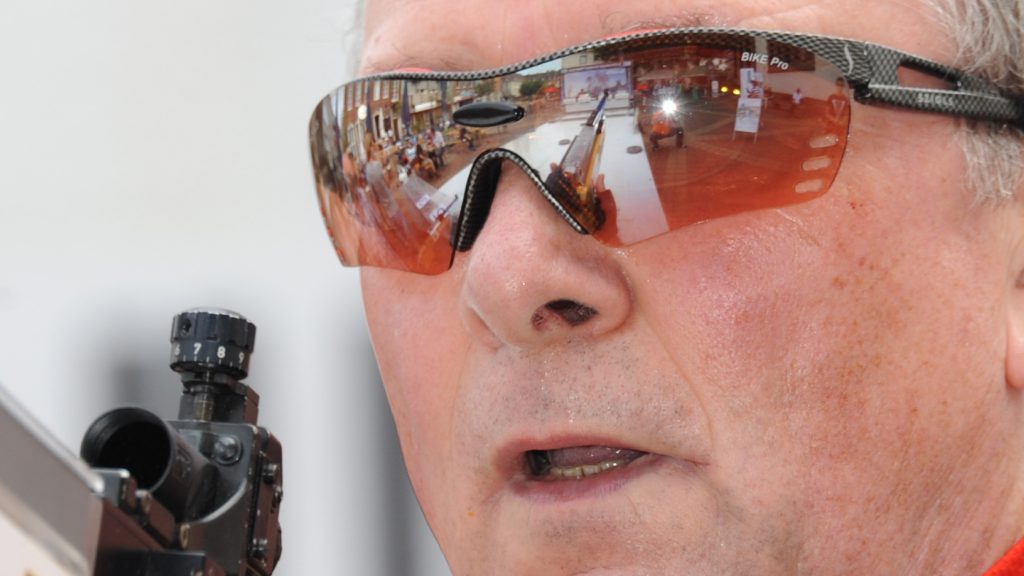 IQ–Laserbiathlon with realistic sports equipment is another invention from IQ–Sport. 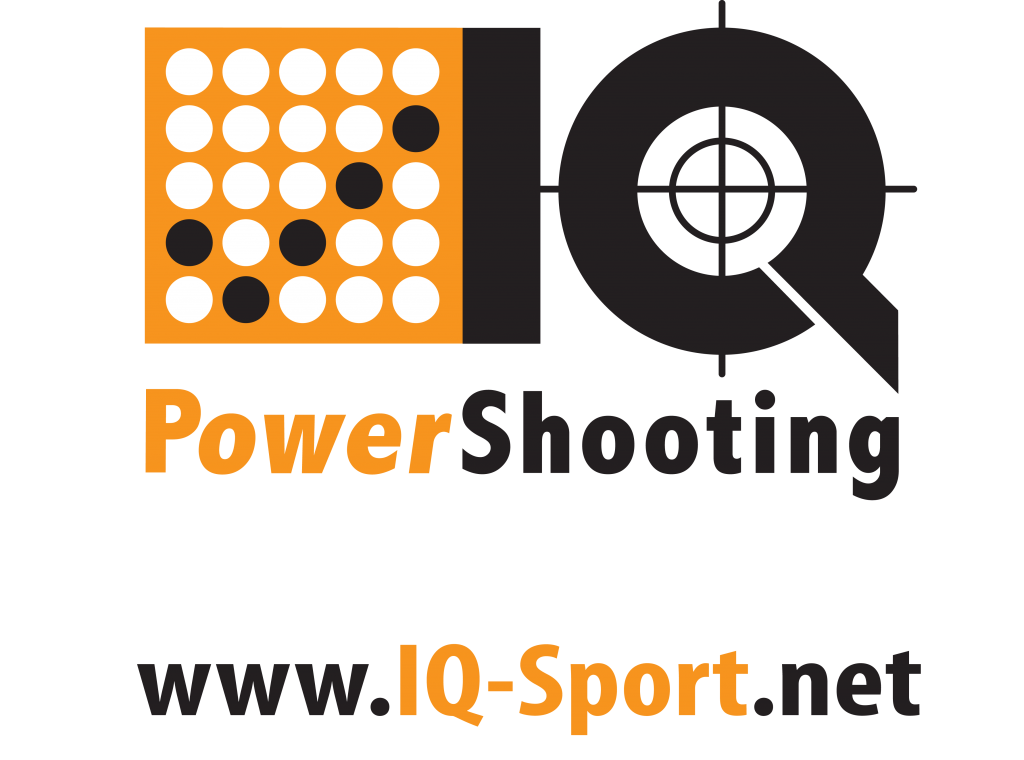